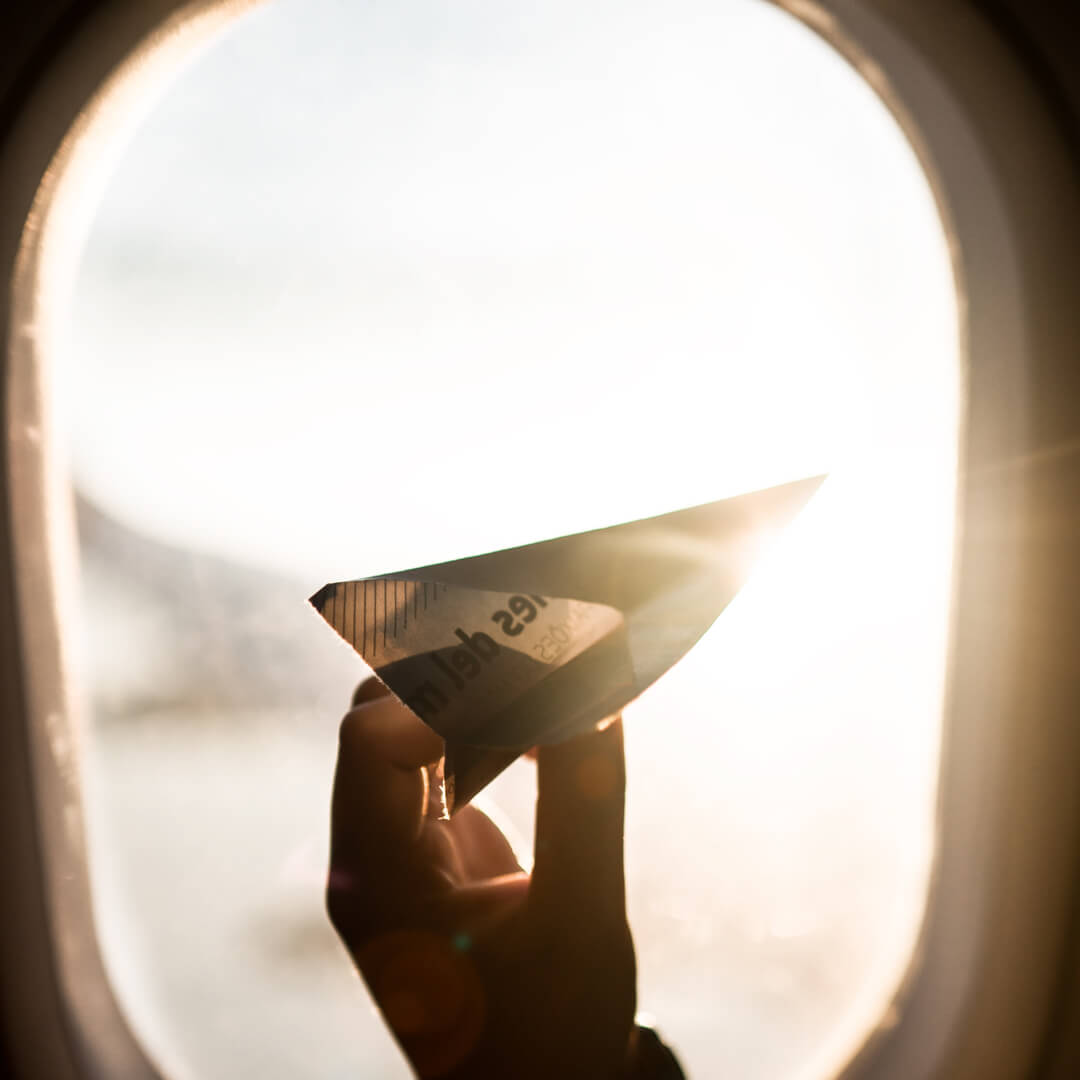 Dalia heard his familiar voice and her heart skipped a beat. Torn between anger and joy, she couldn’t find any words. Did he really dare to just reach out to her after all this time?

Her mind started racing. Memories of the break-up, that she never really got over, mingled with the echo of his words.

“Luc? What…”, she voiced hoarsely.

He didn’t answer. She noticed his heavy breathing. The silence between them made the drumming sound of heart travel into her ears. She collected herself and managed a vigorous “Luc?”.

Then she heard him whisper:” I’m going to die. Soon.”

Immediately, the tears began running down her face: “What? she swallowed. “Why?”

The diagnosis hit her hard. She switched into resistance mode right away: “What kind of cancer? And are you sure? Did you get a second opinion?” There are treatments.”

She noticed his smile through the phone. “Yes, of course, but I decided to not go through with treatments.”

“How could you?” - Dalia shouted. “You, especially!” Her voice broke again. Then she continued speaking despondently:” You always put so much trust into school medicine. What has changed?”  “Well, treatment would add two months but months of low quality before then.” Helplessly, he halted.

“That sounds more like you.” Dalia was chewing on her hair. Then she felt her emotions shift. Anger now dominated the first shock. “And you think, I was just sitting here, waiting for you to call me to travel the world with you? Unbelievable. You always manage to take things one step too far.”

Luc answered contritely: “I deserve that.” He paused for a second before he continued speaking. “I was completely desperate and then I was laying in the grass with you. The game of truth, do you remember?”

Of course, she remembered. Those were their most honest and intimate moments. It touched her that, while in absolute despair, that’s what he thought of. It was unexpected.

“So how did you think this would go? Did you think I would just leave everything behind to take off with you?”

“I…” He stopped. “I really didn’t think it through. I’m sorry I bothered you.” Quickly, he hung up the phone.

In disbelieve, Dalia listened to the phone’s dial tone.

“This time, you’re not getting off the hook that easily”, she thought angrily. She hit the dial-back button. The dial tone was ringing. “Come on, pick up”, she urged agitatedly. Then she heard his voice.

“Hello, this is Luc Lazarowsky. Please leave a message after the tone.” She had always hated his voice mail recording. But she would leave a message. “Luc, this is Dalia. Courtesy is still a virtue even though you’re dying. How dare you shock me like this and then just leave me hanging? Cowardly rats don’t deserve my support or a second chance.” She had talked herself into a rage and it felt so good. “Just to be clear: If you’re ready to show openness and courage, I am on your side. Otherwise, you can just leave me alone.”

Upon hearing that sentence, Luc began to laugh out loud. He had been listening, lacking the courage to pick up the call. She was so refreshing in her ruthlessness that it could almost be viewed as rude. But he knew her too well. No one but Dalia would have dared to talk this way to a cancer patient, let alone a man who was doomed to die. She wasn’t crude but her serenity could hurt and apparently nothing had changed.

He rushed to call her back. Her short, grumpy “Yes” would have normally lead him to keep his distance but he wouldn’t mess up this time. He had already wasted so much time and now he began to run out of it. What was he waiting for? And above all: What did he have to lose?

“Please hear me out. I know I have no right and I also know that I am expecting a lot. I have no idea what will happen to me. I am scared - terribly afraid.” He paused, waiting for her to say something. When she remained quiet, he quickly continued: “ And I know that I don’t deserve a second chance. I just want to clean up, make peace with everything and enjoy the rest of my life.” He stopped again and added a hesitant “with you”.

“Did you practice this?”, Dalia asked.

“No, this just came out of me. Unusual for me.”

“You can say that out loud.”

Dalia was thinking. Now it was a matter of collecting information. That would help her to make a decision. “Well, let’s hear it. How much time do you have to travel around the world? And how did you picture it?”

Dalia was astounded. “No plan? You always needed a plan, preferably one that was hashed out into the smallest details. Are you able to do that? Just start without planning?”

“Well…”, said Luc. “It’s not an option to plan as slowly and thoroughly as I used to. I’ll be dead before I get going.”

Both of them had to laugh.

Silence expanded between them. No one spoke. Luc because he did not dare to and Dalia because she wasn’t sure how to protect herself from him. Spontaneously, she wanted to say yes. One can’t deny a dying man’s request. But this was Luc. The man she still hadn’t fully recovered from. Luc, who had hurt her to a point that had almost broke her. It took her years to heal the wounds and beneath the scars, it still hurt. There was no way out. She would regret a spontaneous answer as much as simply turning him down. She felt a no, would have been the safest answer for her. Finally, her lips started forming the words:” I need some time to think.”

Luc breathed a sigh of relief. He wanted to cheer but it was too early for that.

Her voice sounded calm and determined.

She would call. He was sure of it. “Hope is the last to die”, he thought.

Then he went on his way to buy a new suitcase because he would need that, for sure! 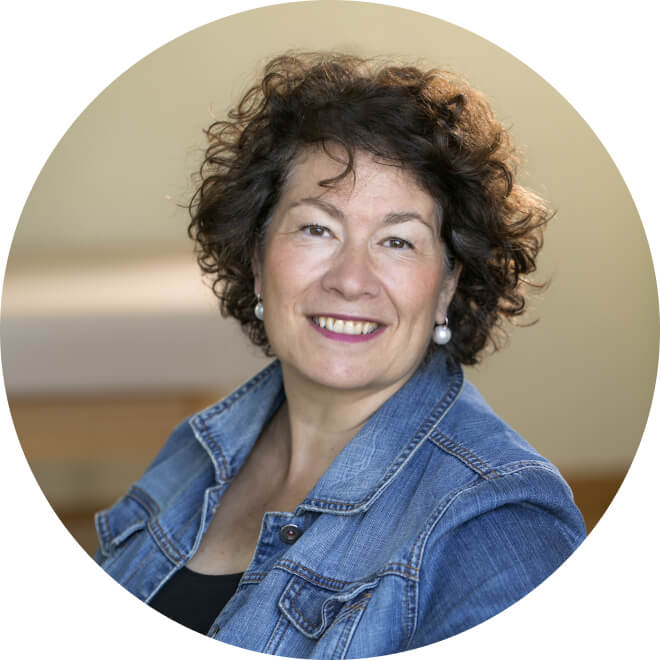 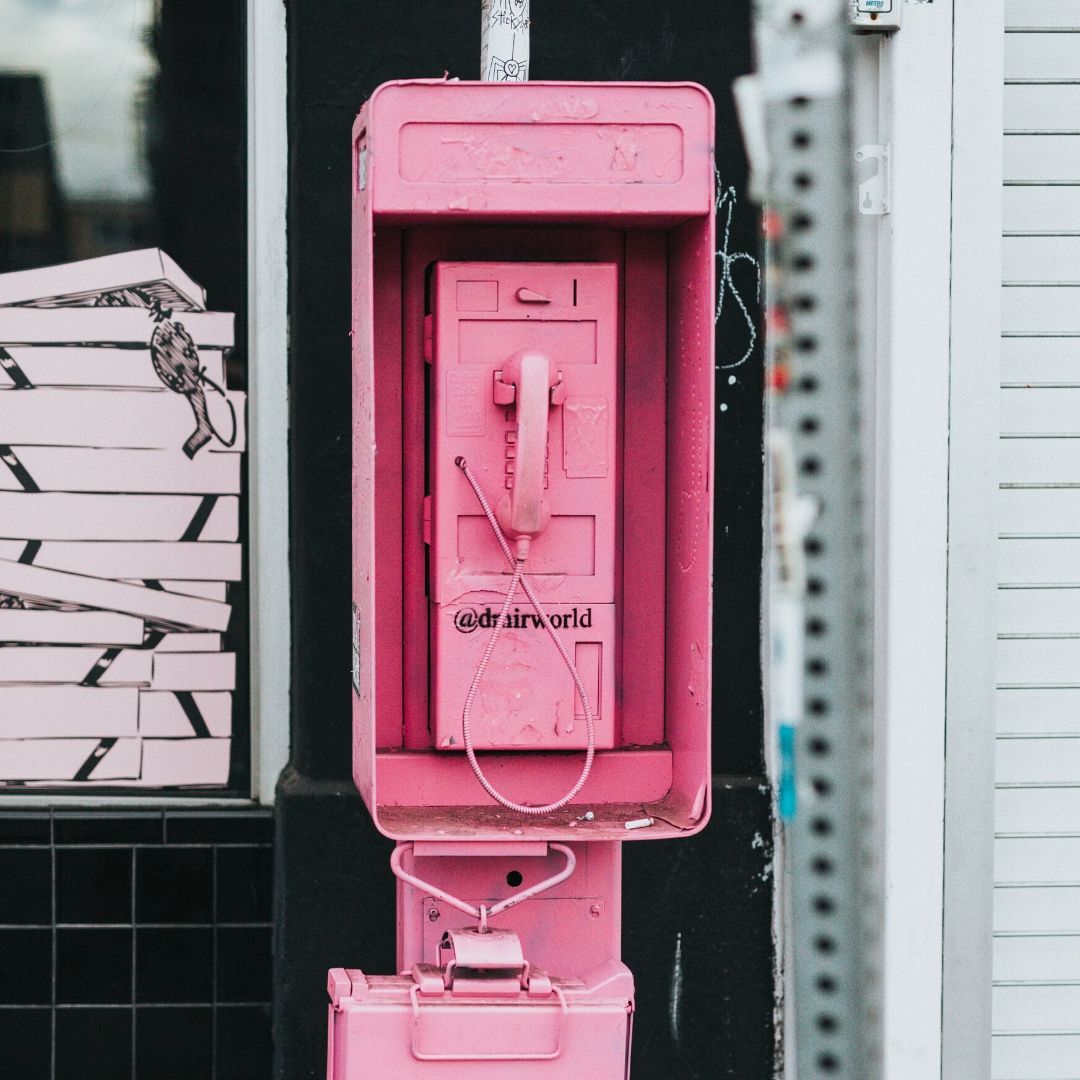 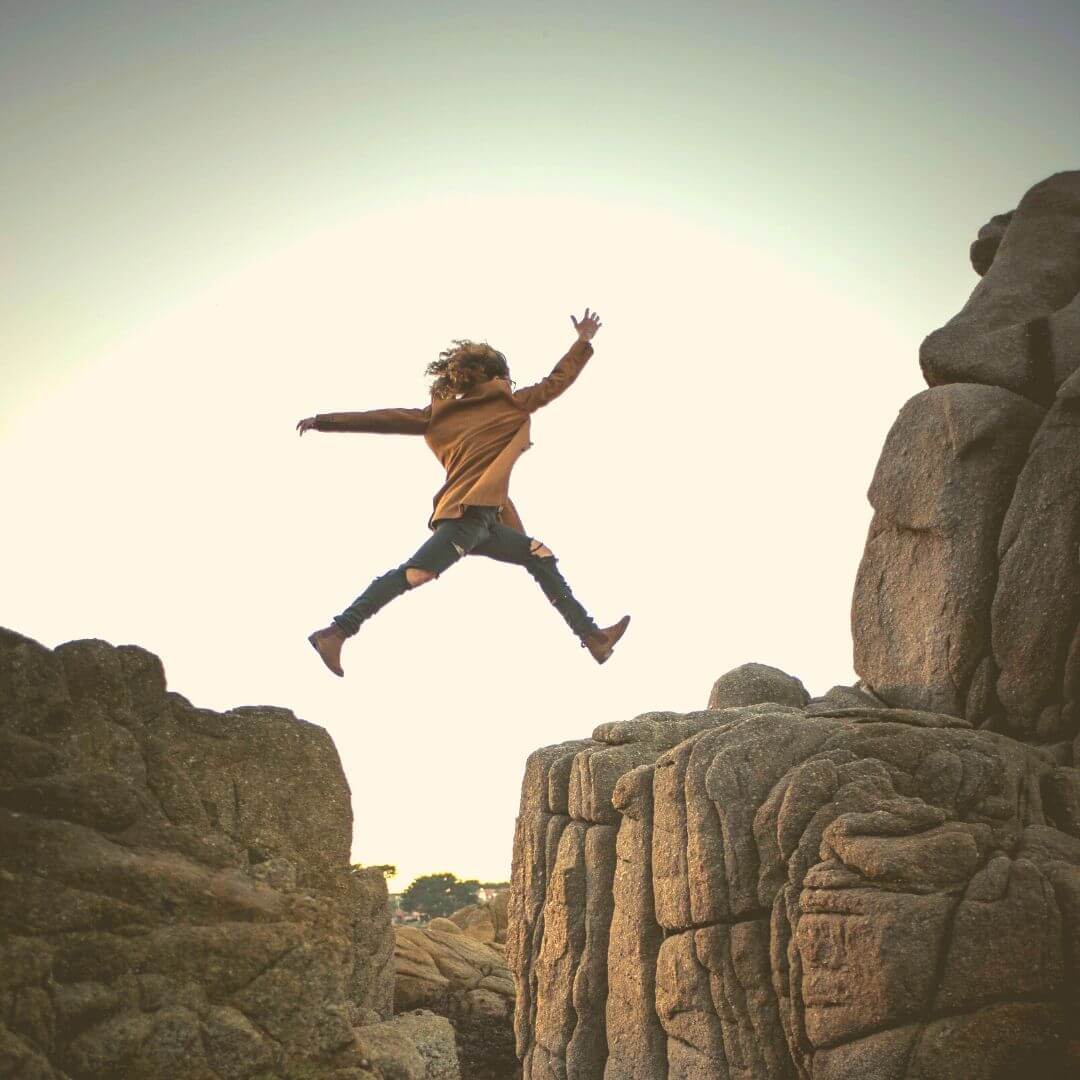